You are reading
Club Beer’s 5on5 Football tourney: 23 teams qualify for semi-finals

Griezmann confirms he will leave Atletico this summer

CLUB Beer’s 5on5 tournament for both male and female amateur football players has completed its regional qualifiers with a series of matches held simultaneously across the country.

Other male teams that made it to the semi-finals include Friends of Gatosa, Rehoboth, Igbo Club, A Team, Super Stars, Snokca FC, Chelsea FC, 5-Stars, and Dream Chasers respectively from other regions.

Qualifying teams for the female category are Wisdom Ladies and Bishop Ladies, Greater Accra Region; Upper Queens, Upper West Region; Giggles, Do the Do, and Bela 5. 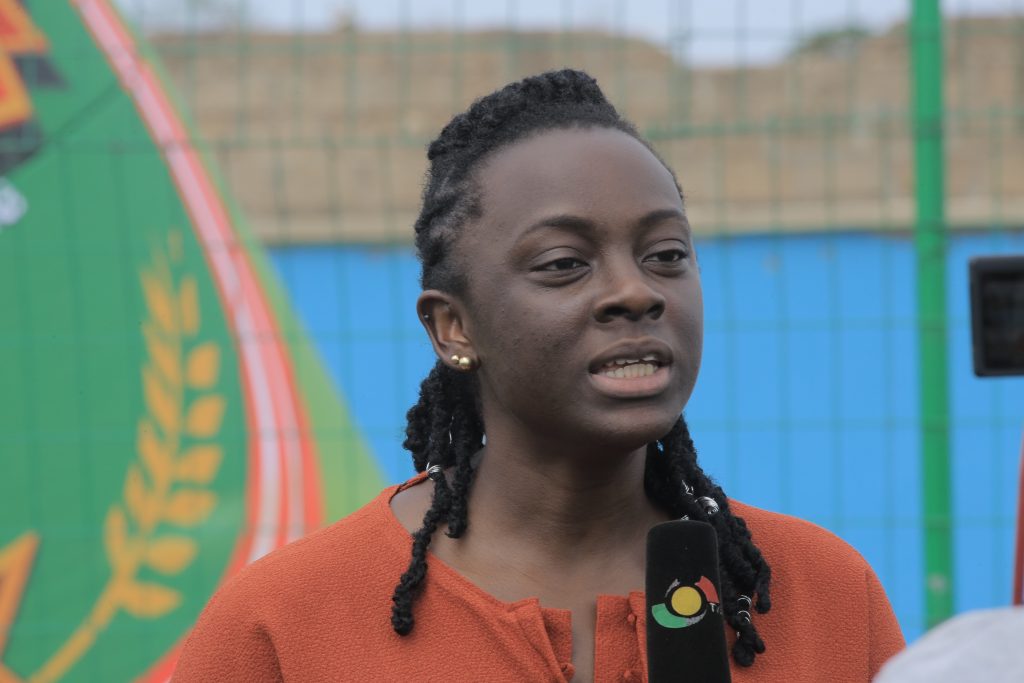 The 23 teams will play at the semi-finals on Sunday, 19th May, 2019 at the Zulka Sports Arena, Dansoman from 12pm where four (4) teams per category will be selected to participate in the ultimate showdown for a chance to be crowned national amateur champions on the 26th of May. 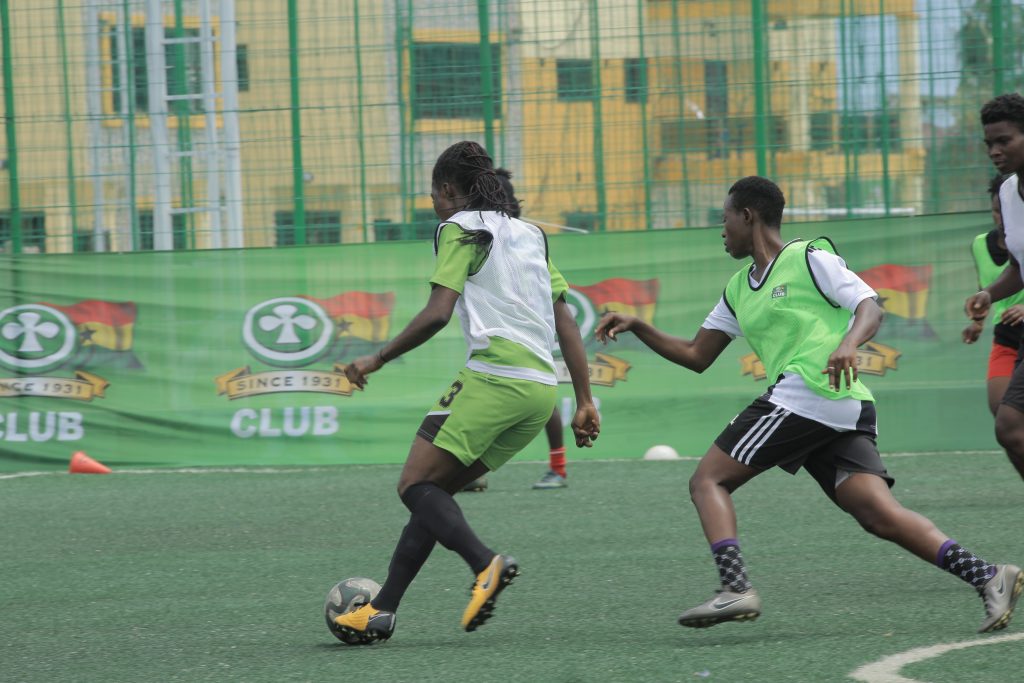 Ms. Addo-Atuah said “the tournament has so far been thrilling, and contributed tremendously to CLUB’s exceptional legacy as Ghana’s quintessential, and number one selling beer”.

The CLUB 5on5 Amateur Football Tournament was launched on 11th March, 2019 as part of a continental football gala across eight other African countries in the Anheuser-Busch InBev (ABInBev) family. 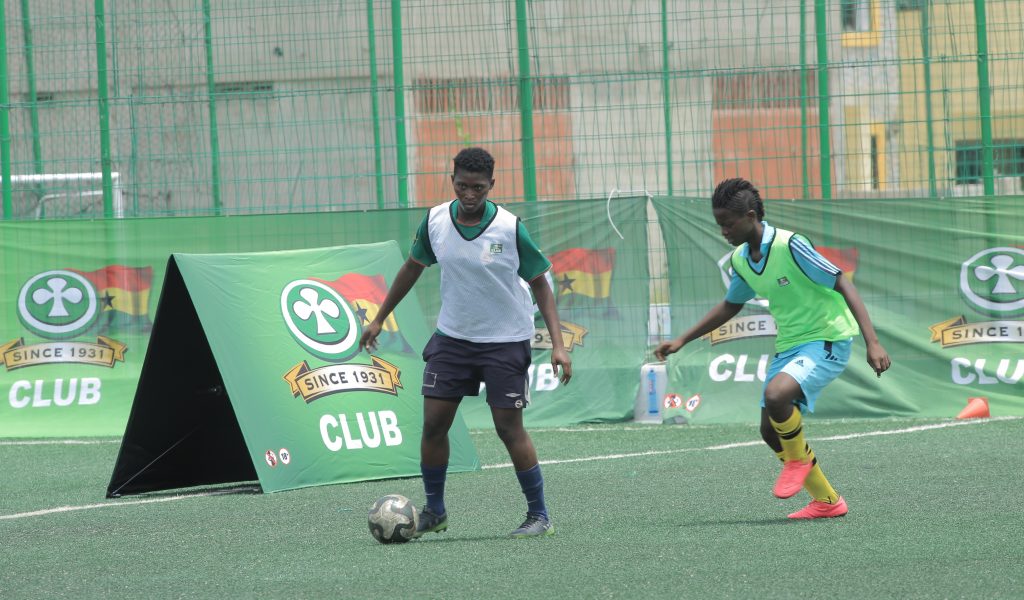 The winning teams from Ghana will represent the country in a tournament in Tanzania in June 2019, with the Africa winners eventually travelling to Europe for the ultimate football experience. 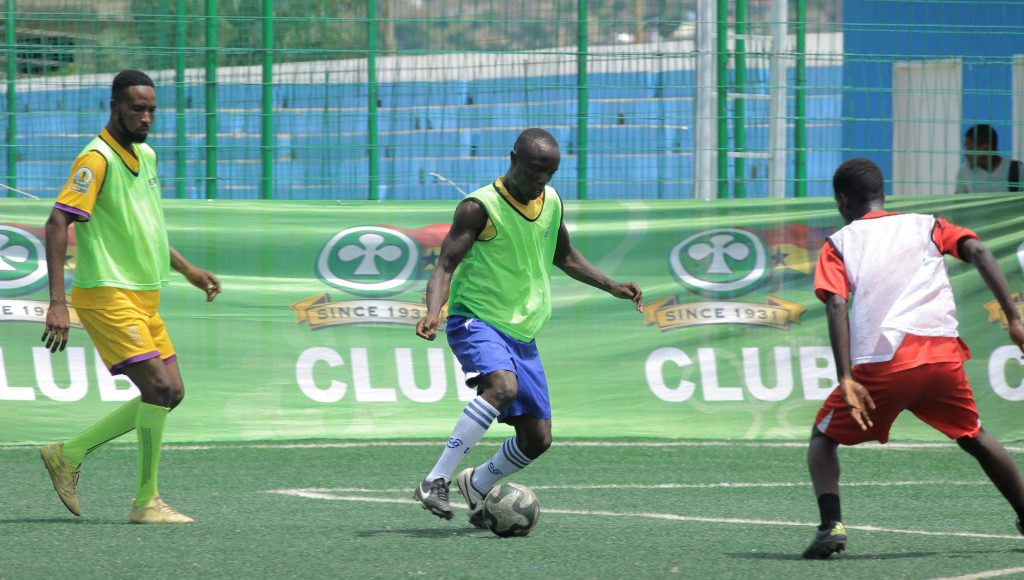 Neymar stripped of Brazil captaincy and replaced by Dani Alves

AFCON 2019: Get to know the 5 debutants in the Ghana squad

RADIO POWER 96 is your no.1 internet radio which brings you the latest news in showbiz, music,business, politics etc. We provide you with the latest breaking news around the world.